Gluten is a protein found in grains such as wheat, barley, rye, and oats. All foods such as pasta, bread, pastry, bulgur pilaf and pizza contain gluten.

Gluten is derived from the English word « glue » as a noun. Because gluten has a sticky feature. Due to this feature, it is used in the packaging of all products placed in the markets. In addition, since it is also used to extend the shelf life of products, almost all packaged products contain gluten.

Scientific studies show that gluten is harmful to all human beings. This is because this protein sticks to the intestines as a sticky substance, making it difficult to digest. However, there are enzymes in people’s bodies that minimize the damage of gluten. Some have more of these enzymes while others have less. Depending on the amount of enzymes produced in people’s bodies, the effects of gluten sensitivity or gluten allergy varies.

People with gluten allergies and sensitivities experience discomfort in various ways when they eat gluten-containing foods. These may manifest as abdominal pain, abdominal bloating, diarrhea, and skin rashes. These people have to remove gluten foods from their diet for a certain period of time. There is also celiac, which is known to be genetic. People diagnosed with celiac should be on a gluten-free diet for life.

Celiac is a lifestyle, not a disease. In people diagnosed with celiac, the small intestine cannot tolerate gluten protein and reacts accordingly. When something with gluten is eaten, the tubes called villi in the small intestine, which mediate the transmission of the beneficial parts of the food eaten to the body, become flattened and unable to function. Thus, as a result of vitamin and mineral deficiencies in various ways, other organs of the body begin to be affected. Since essential substances such as iron, calcium, iodine, zinc and etc. are not taken into the body, it becomes difficult for the organs to perform their functions and invites other autoimmune diseases.

Whether it’s celiac, gluten sensitivity or allergies, there’s no cure for such ailment because it’s not a disease. The definitive solution to the problems is to remove gluten foods from the diet list. Studies show that people on a gluten-free diet are healthier than those on with a gluten diet.

People with gluten-related disorders, especially those with celiac which requires a strict diet, have a hard time on a gluten-free diet. The main reasons for these are the lack of gluten-free food variety and the fact that many products in the market contain gluten due to their packaging. However, another reason as important as these is the lack of awareness in the society about celiac and gluten free diet. This lack of awareness brings many restrictions, especially for children, both in their socialization and in their daily lives. The foods that some people love to eat serve as poisons for others. In order to increase awareness, studies should be carried out in many areas and the necessary sensitivity should be demonstrated. It is everybody’s responsibility for a healthier society. 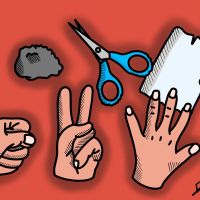 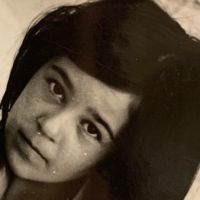 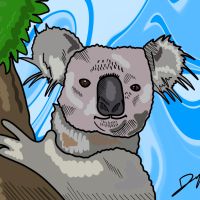 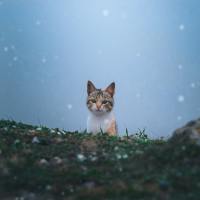 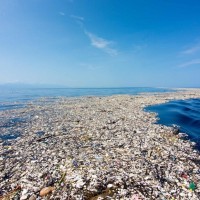 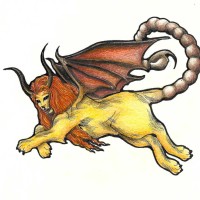 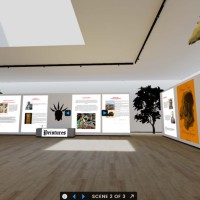